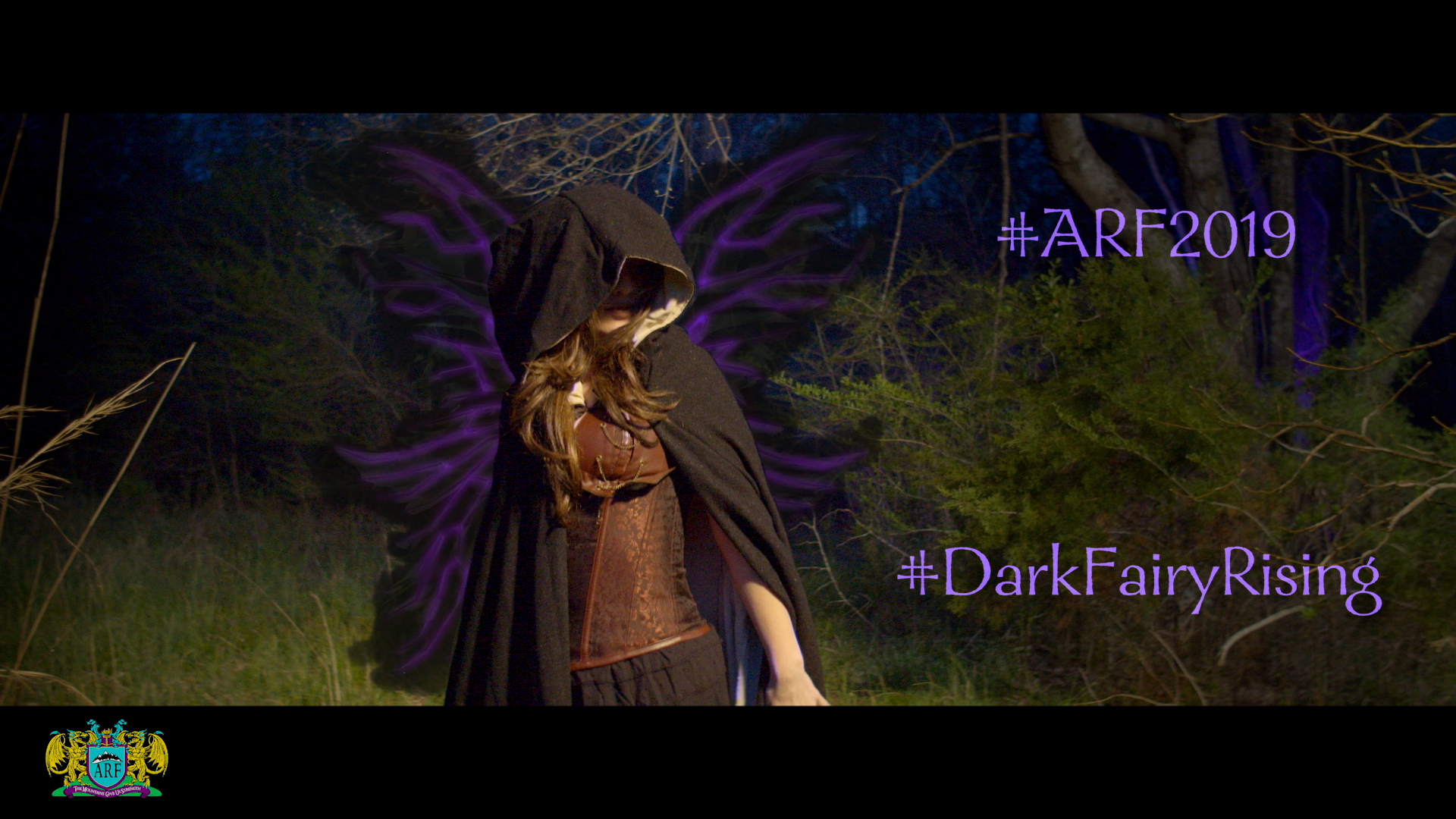 The piece was shot on the Blackmagic Pocket Cinema Camera 4k using an Anamorphot 1.3x anamorphic adapter and a 12 foot EZFX Jib. The lighting was largely natural light in the deepening twilight, augmented by a few carefully placed color LED lights and a keylight provided by a large LED Fresnel.

After the clip to be used was selected out of the takes that were shot, we performed a first-pass color grade that was used to feed the rest of the post-production pipeline. The camera motion was tracked using Syntheyes matchmoving software, which drove the camera reconstruction in Blender 3D software. The Fairy wings, provided by TurboSquid, were animated Ceridwen Productions, then passed to Michael Howell of BES Studios for particle system rendering. The final composite was done in After Effects, including the text and roto work. Lastly, music by MusicManDre was purchased from AudioJungle to complete the piece!