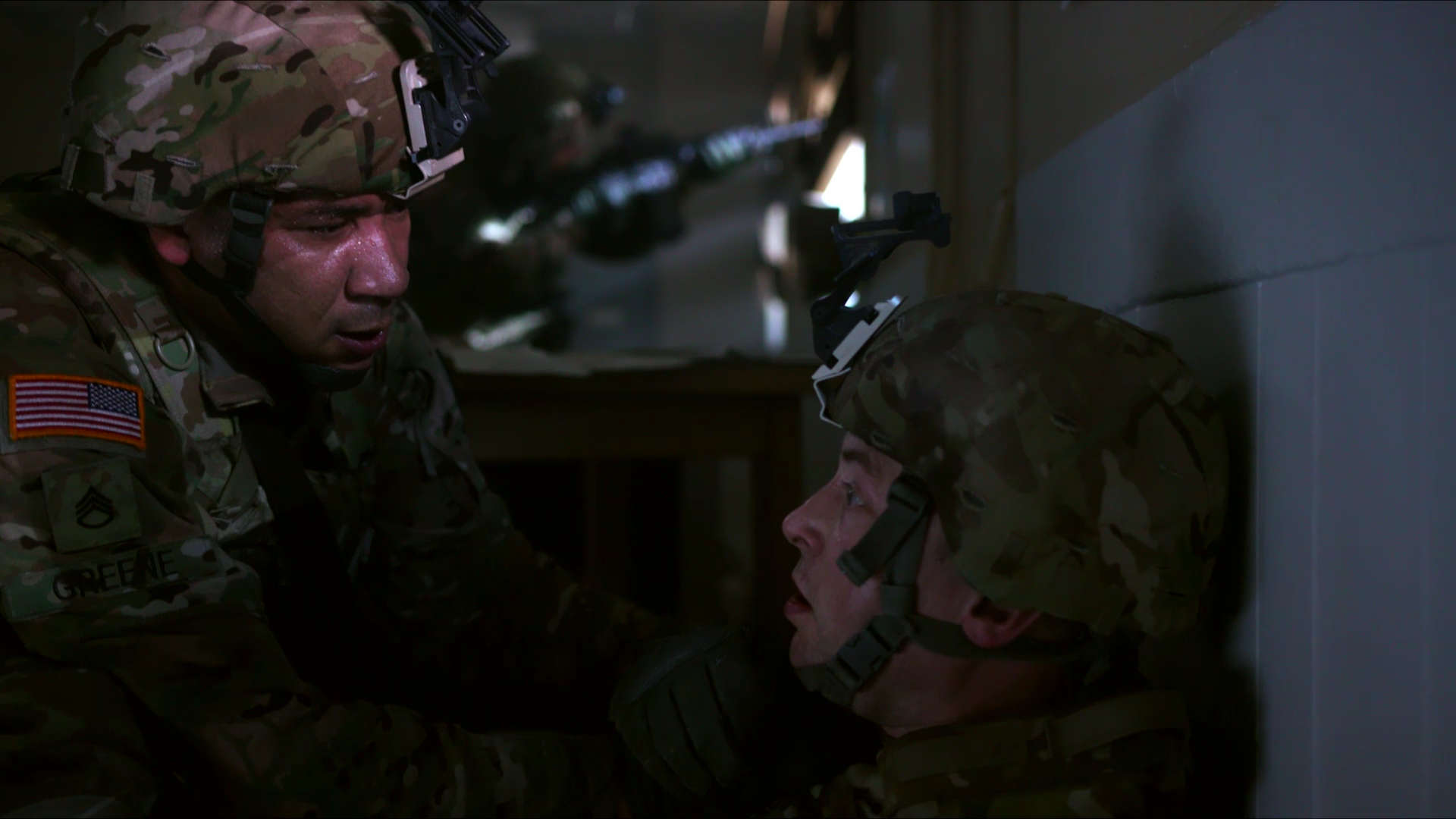 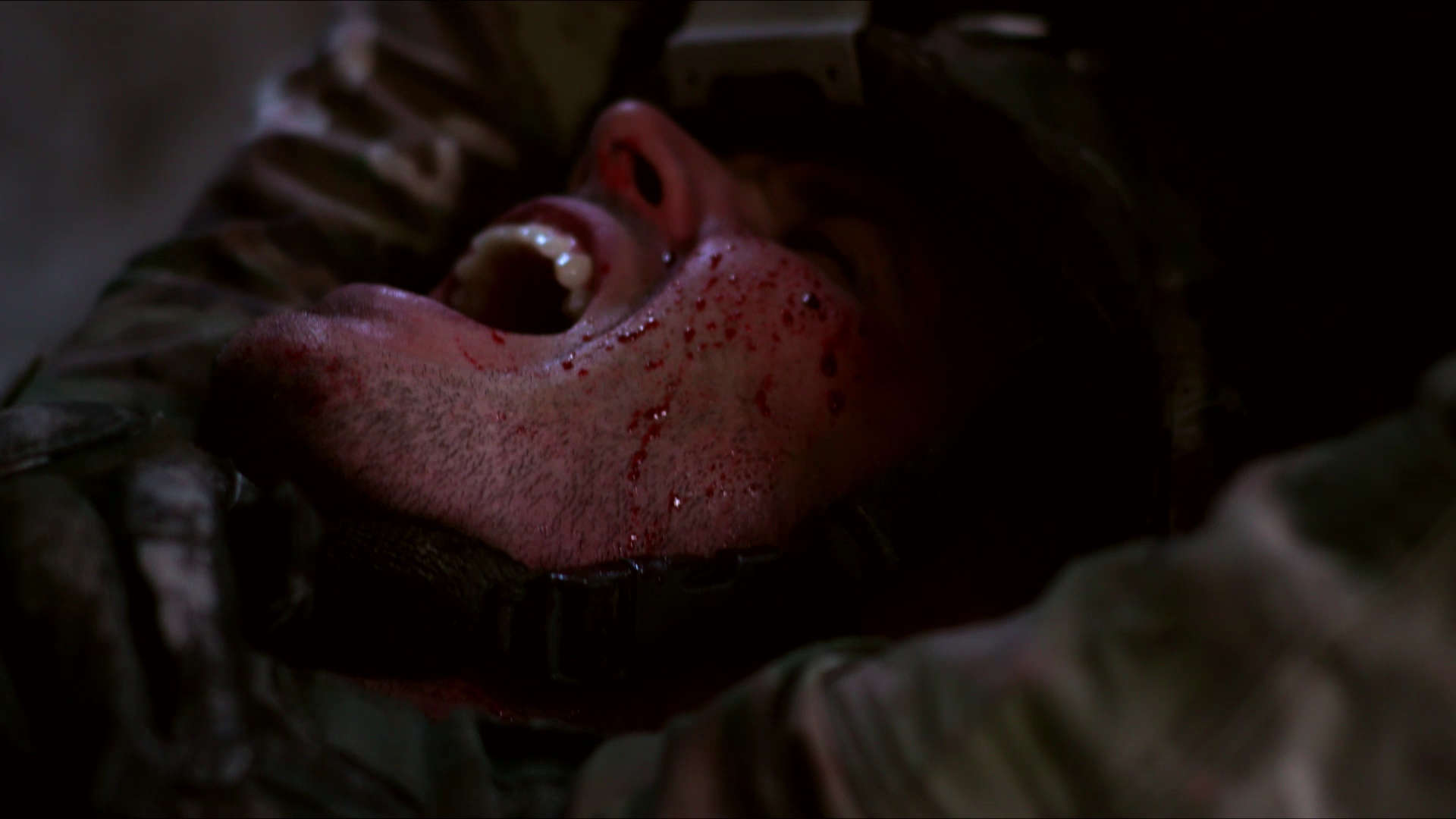 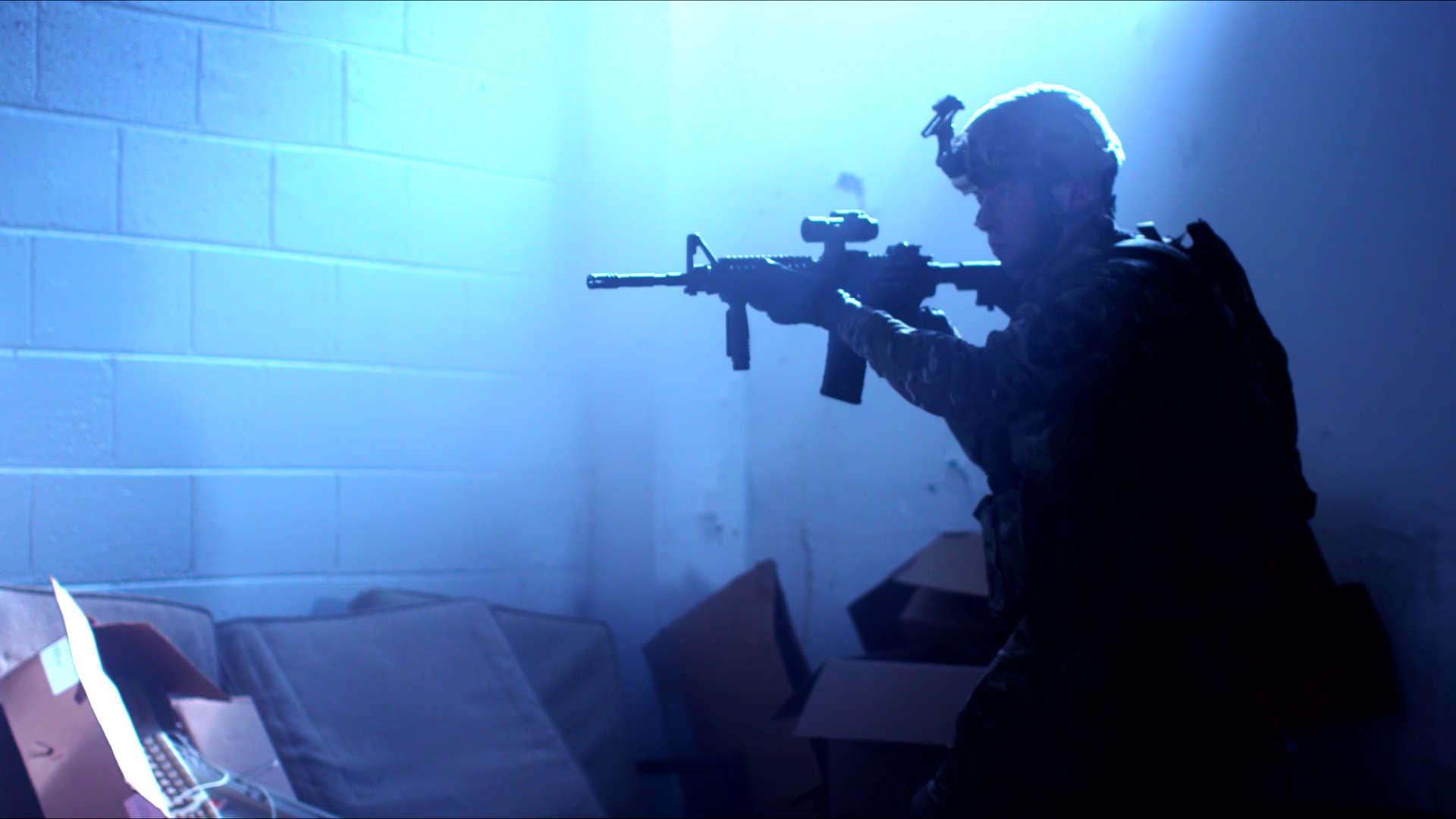 This training video for the Walter Reed Army Institute of Research features cinematography by Douglas Bischoff in conjunction with BES Studios and the Enterprise Multimedia Center.

The Enterprise Multimedia Center (EMC) contracted BES Studios to help produce this training video for the Walter Reed Army Institute of Research (WRAIR). The video subject, “iCover – acute stress reaction protocol” featured a US Army fire team entering a building and coming under fire. Douglas worked as part of the BES Studios team to help plan and execute the shoot as cinematographer. The client was asking for a style reminiscent of cinematographer Barry Ackroyd’s work on films such as “The Hurt Locker” and “Jason Bourne.” This, combined with a need to observe current US Army tactics and protocol, made for a challenging shoot! Douglas’ experience with action videography was critical to getting it right.

BES Studios teamed up with EMC’s expert camera crew to field two Canon C-300 cameras with Sigma and Zeiss CP.2 primes and remote kits to provide extra coverage of the action. Additional cameras were used for “close to the danger zone” or unusual shots, giving the editors plenty of coverage for the explosive action!