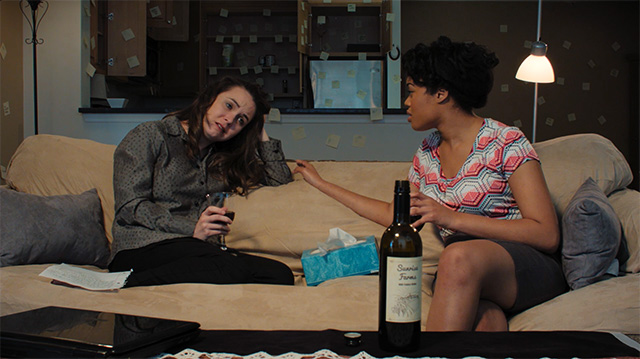 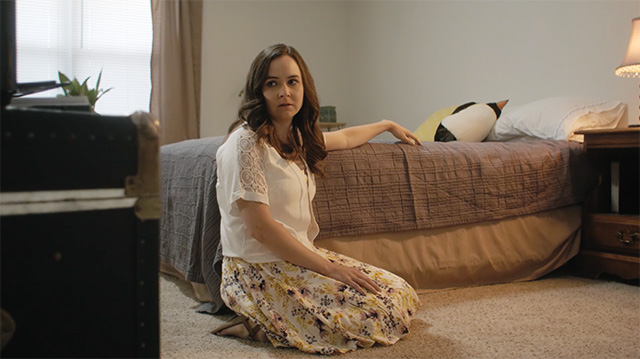 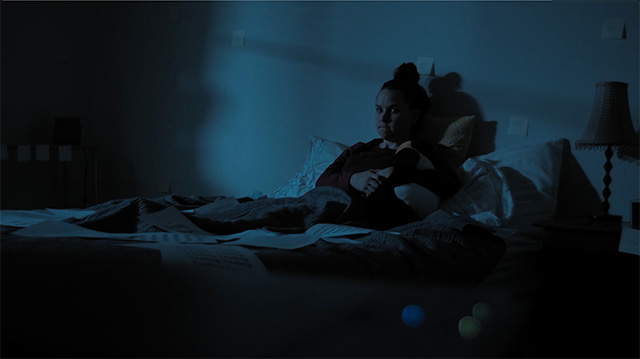 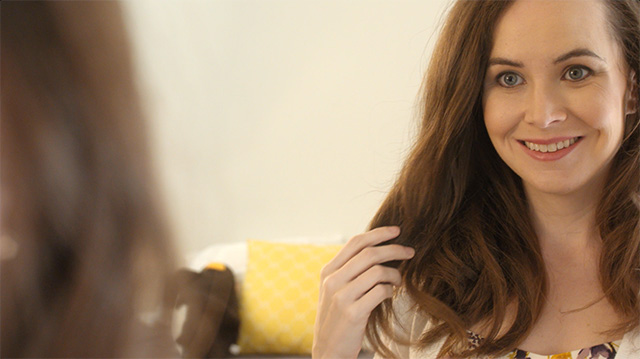 “Small Signs” celebrates the power of saying “yes” when confronted by some of the choices life throws at us.

The film was shot on the Blackmagic Cinema Camera (BMCC) in 2.5k RAW for 1080p delivery. Cinematography and Color Grading by Douglas Bischoff.