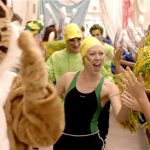 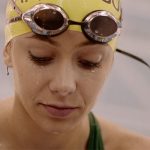 “Coach of the Year” is a rousing sports comedy about an unconventional coach who guides an underdog team to victory.

Director David Stott and Director of Photography James Ray came to Douglas Bischoff at Ceridwen Productions for the color grade on the film. “Coach of the Year” was shot digitally, primarily on the Arri Alexa, and was finished for Digital Cinema Projection (DCP) release in Blackmagic Design DaVinci Resolve. 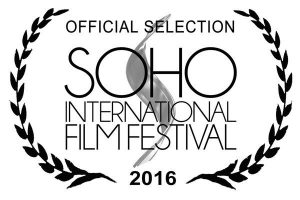