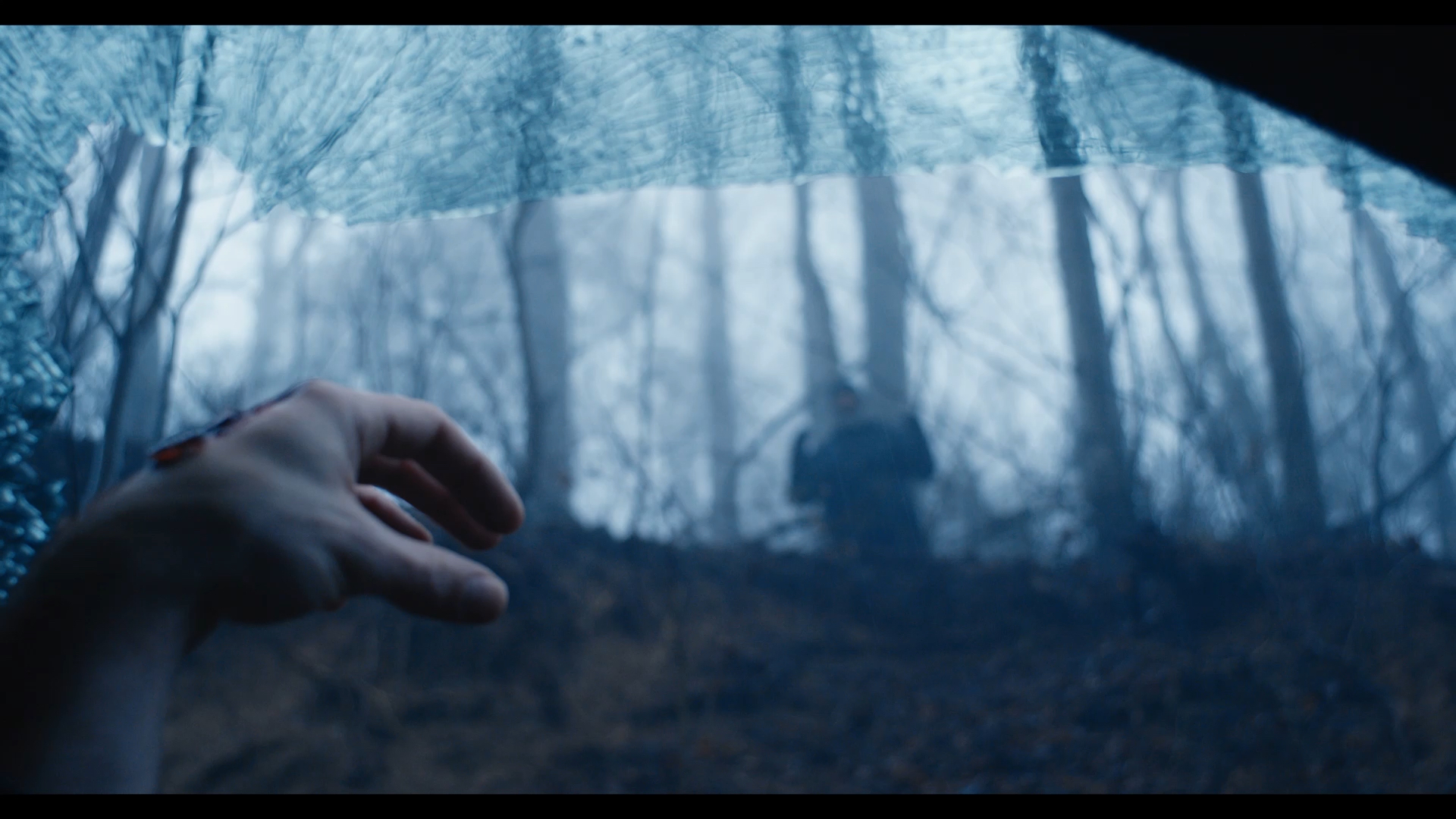 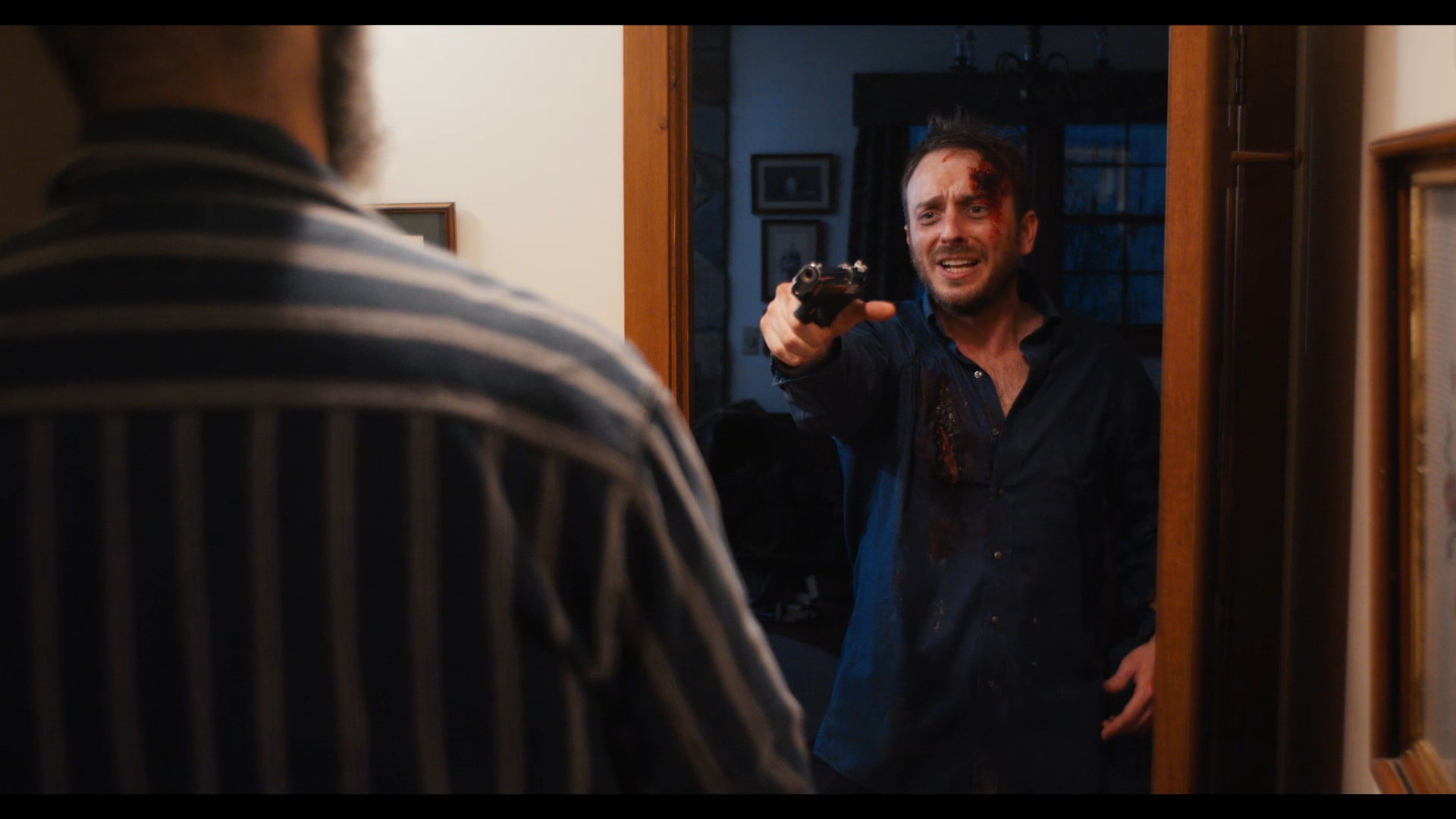 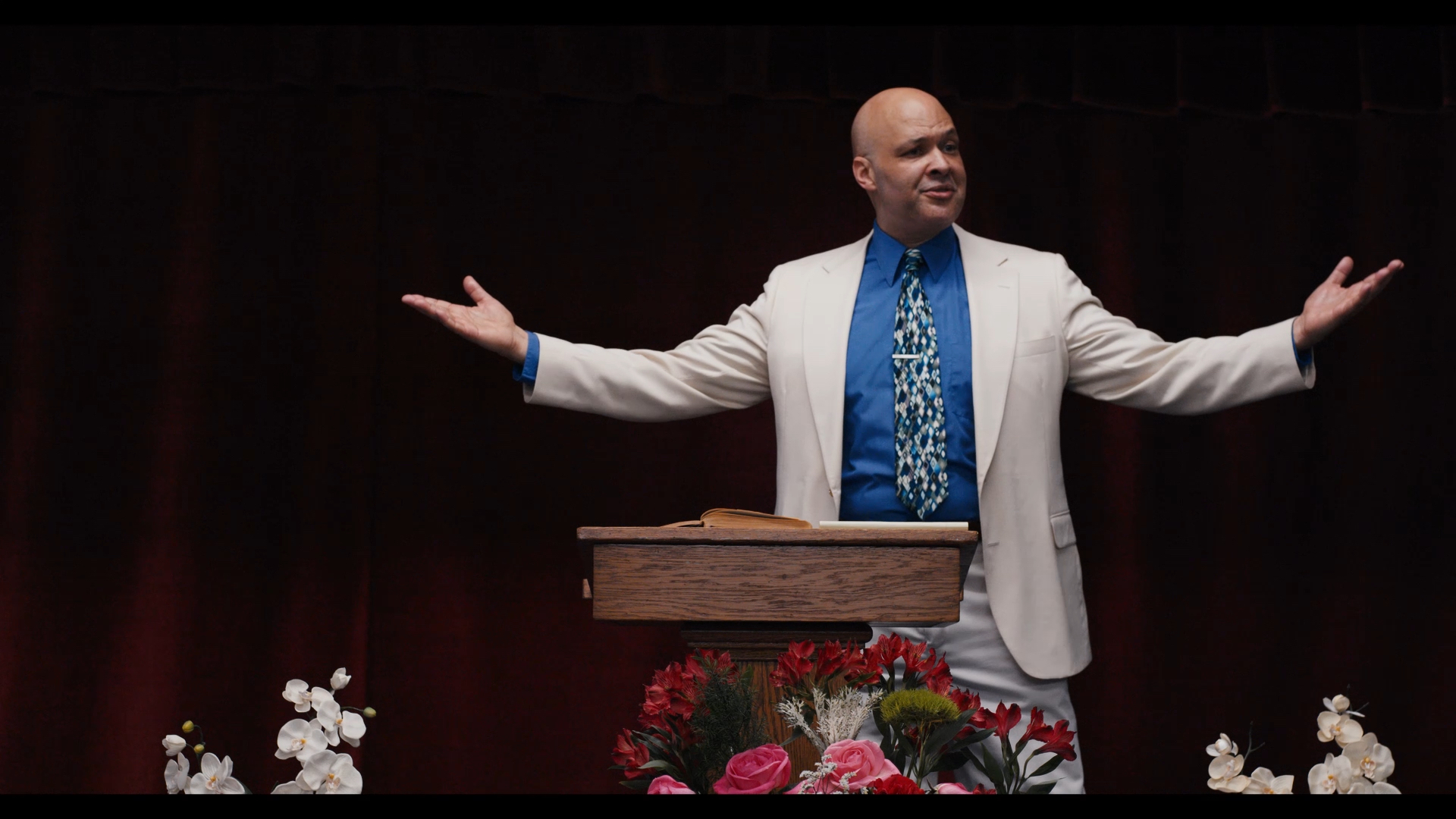 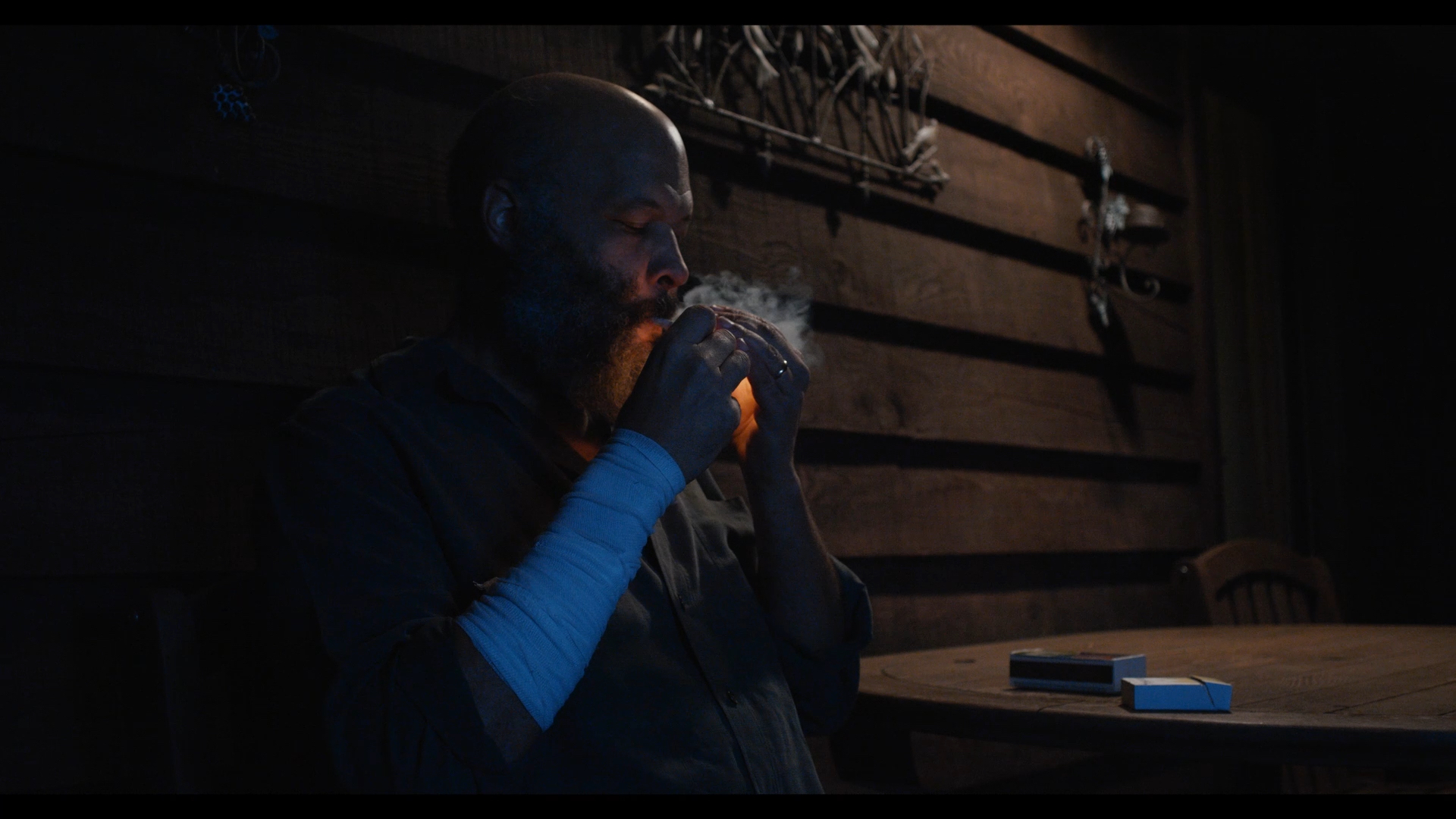 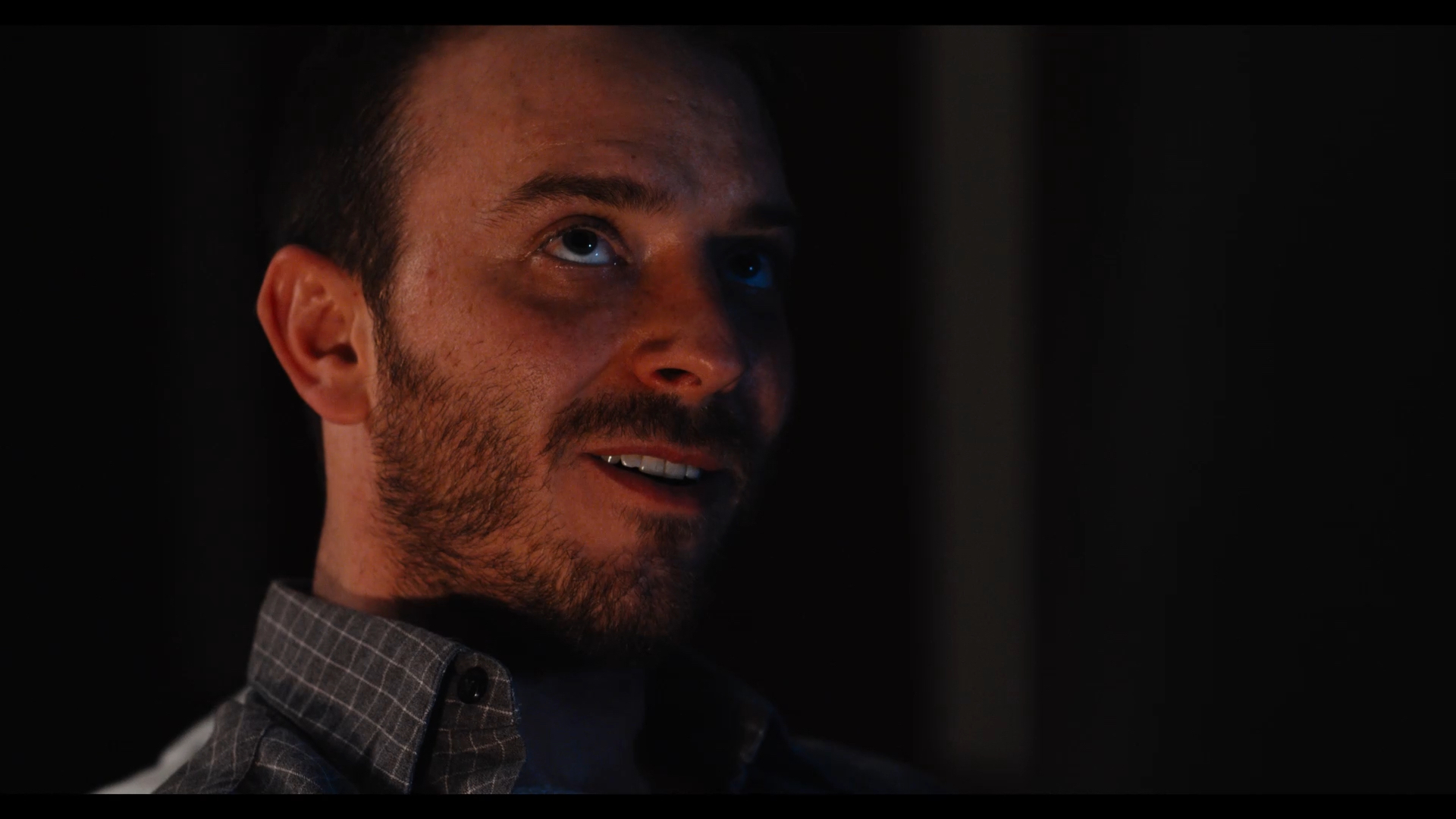 A black grieving ex-pastor who ponders whether to save the life of the white man who killed his wife.

In the winter of 2018, a small cast & crew journeyed to the top of Hawks Ridge, a remote cabin located in southern Virginia. For the following 8 days, they lived and worked together to shoot the majority of the film. Writer/Director and lead actor, Foster Solomon, had written the piece with this very cabin location in mind. The experience of being so close together as they created a moving and powerful piece was unforgettable.

Principal photography was captured on a Canon C100mkII camera shooting in Canon Raw format. The script called for weather typical of the area during December: deep snow. Sure enough, several of the crew vehicles had a hard time ascending to the ridge in the snowy conditions. But as soon as production began… a snap heat melted all the snow! Undeterred, the writer adjusted the script references to snow.

One crucial day of filming needed the atmosphere that the snow would have brought: an outdoor scene of searching through the woods for a wrecked car. Morning dawned, and instead of snow the ridge was blanketed with a deep fog. Filming commenced as soon as possible, and one of the most beautiful scenes of the film was shot. Moments after the scene wrapped… the fog burned off.