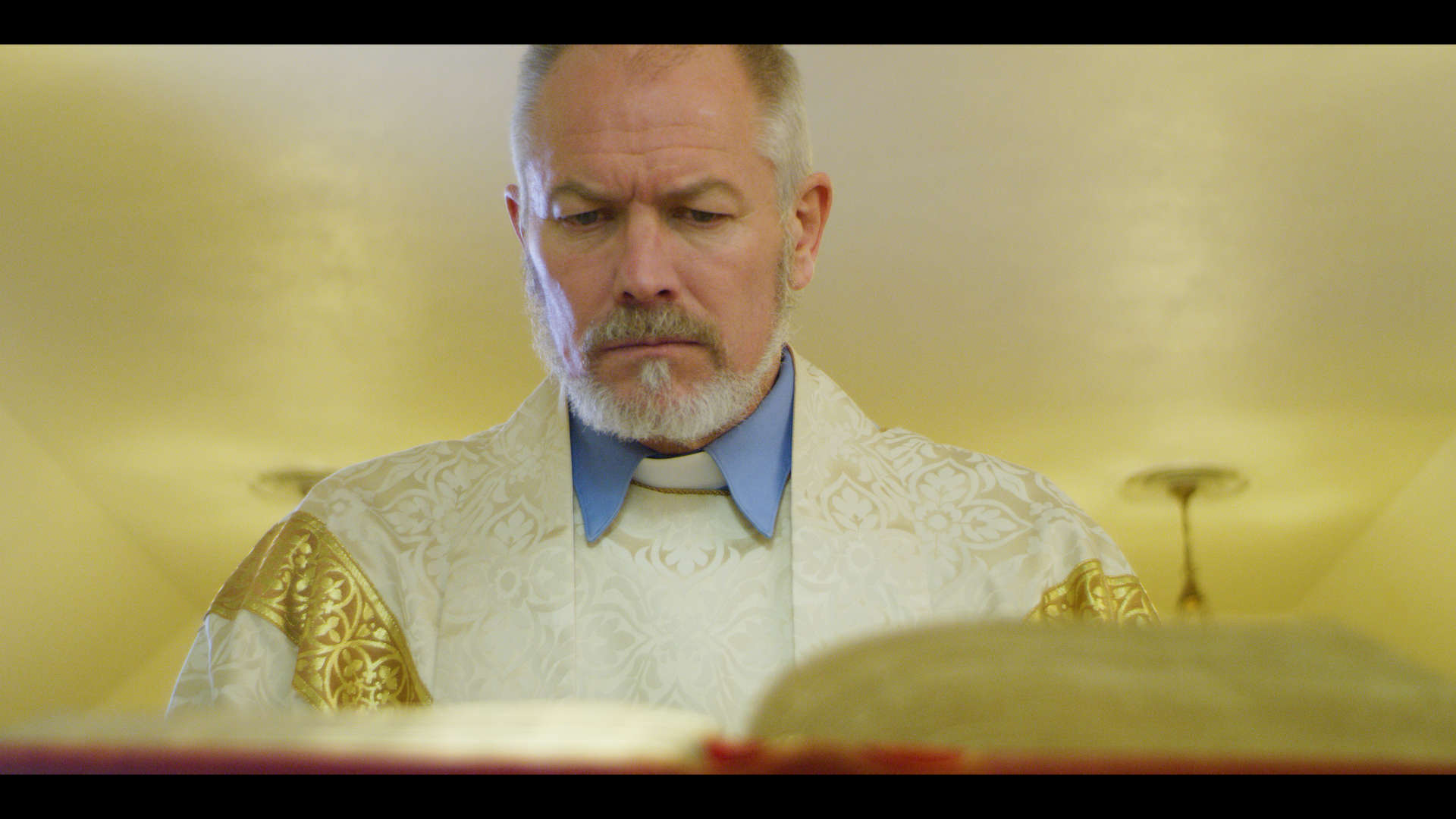 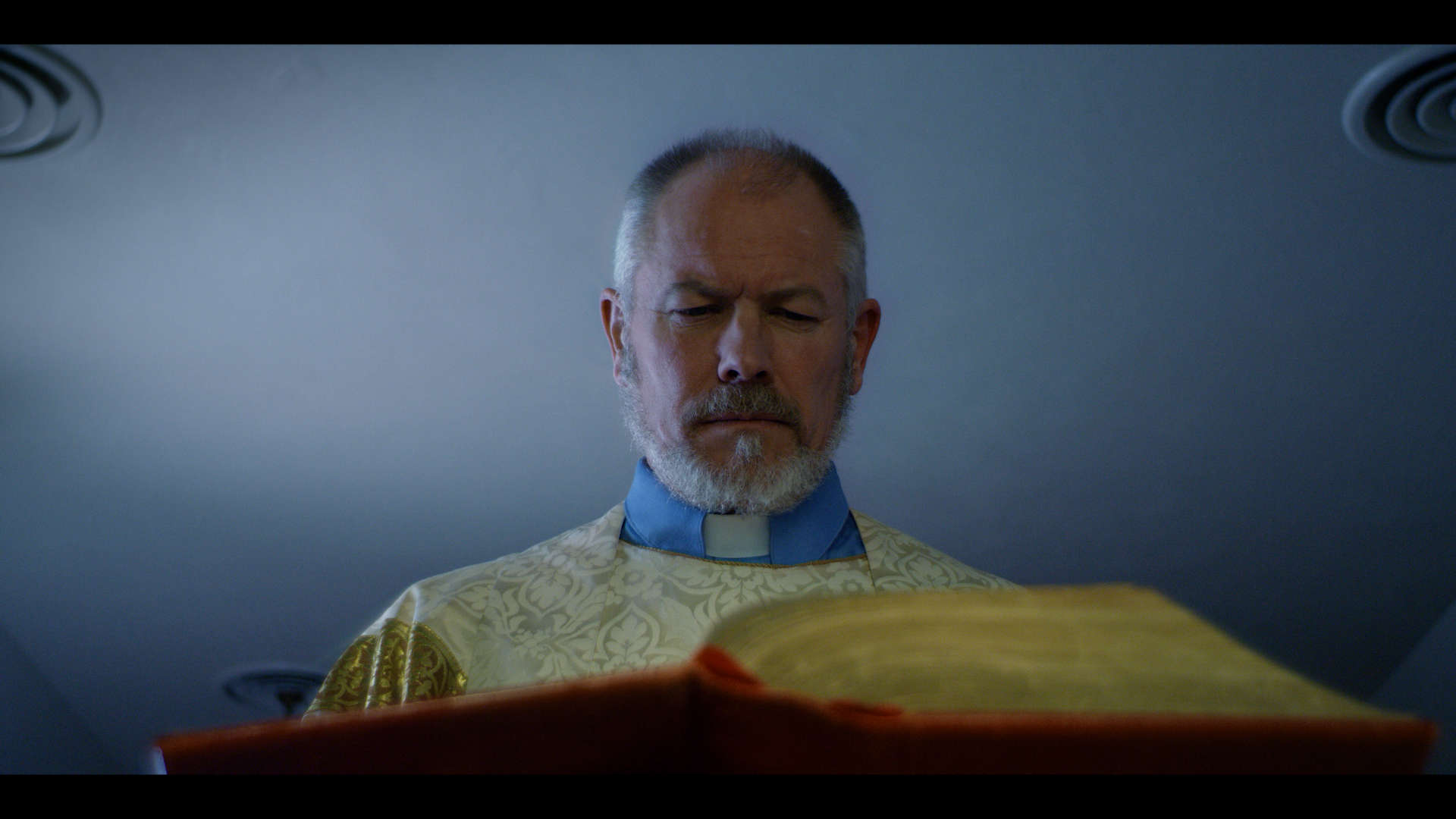 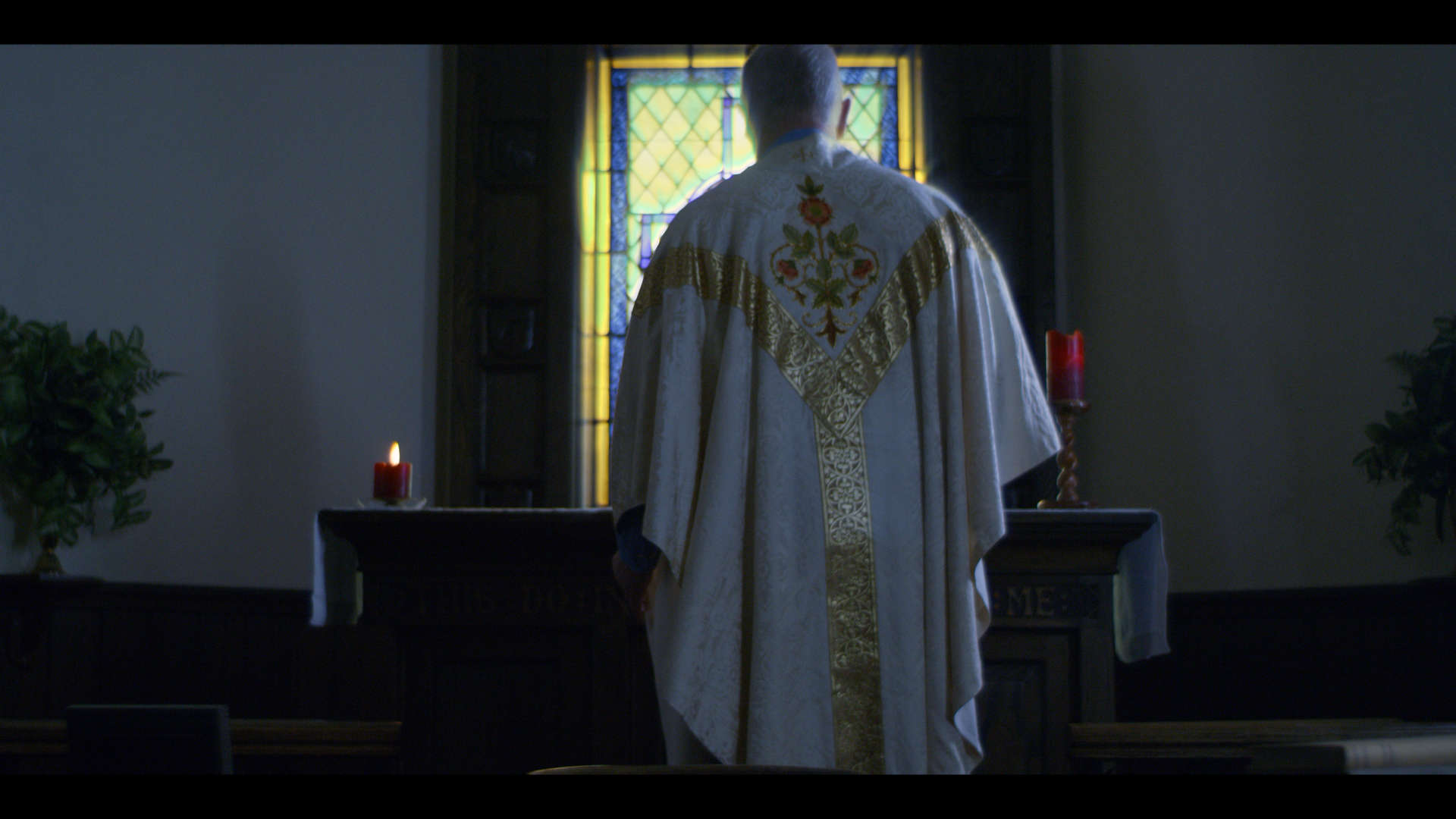 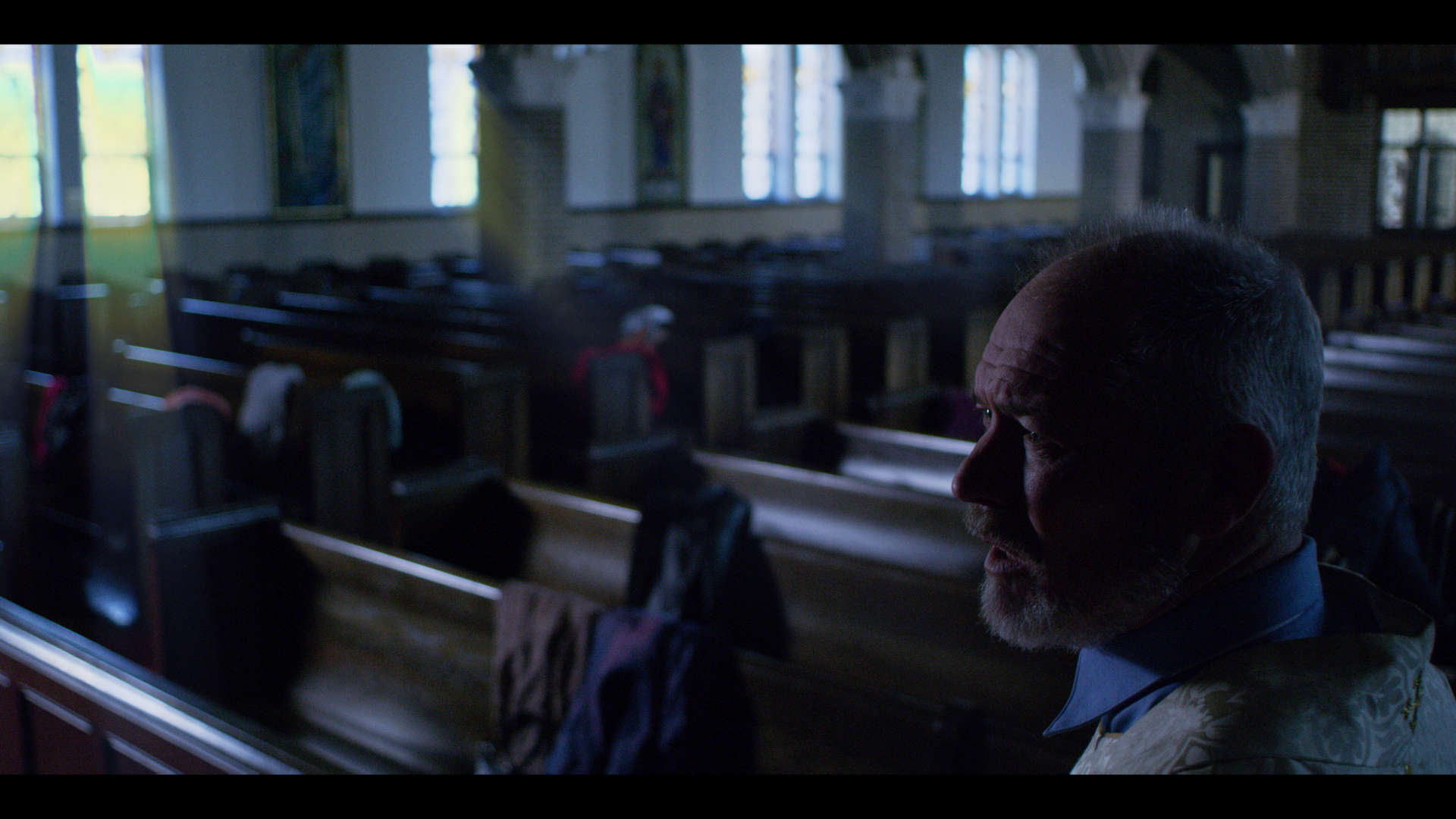 Blue and Yellow – Shot on Red

Director Jesse Gray wanted to feature the contrast of a warm, comforting religious presence to the cold, empty place that the world has become in Cerberus Filmworks’ “Hell Begins Tomorrow” project. To make it happen, cinematographer Douglas Bischoff used the Red Helium 8k sensor and IPP2 image pipeline to capture the nuances.

Something’s happening around the world. An Event. Today is the last day of the world as you knew it, for Hell Begins Tomorrow. When even those of faith are challenged, who will stand against the chaos?