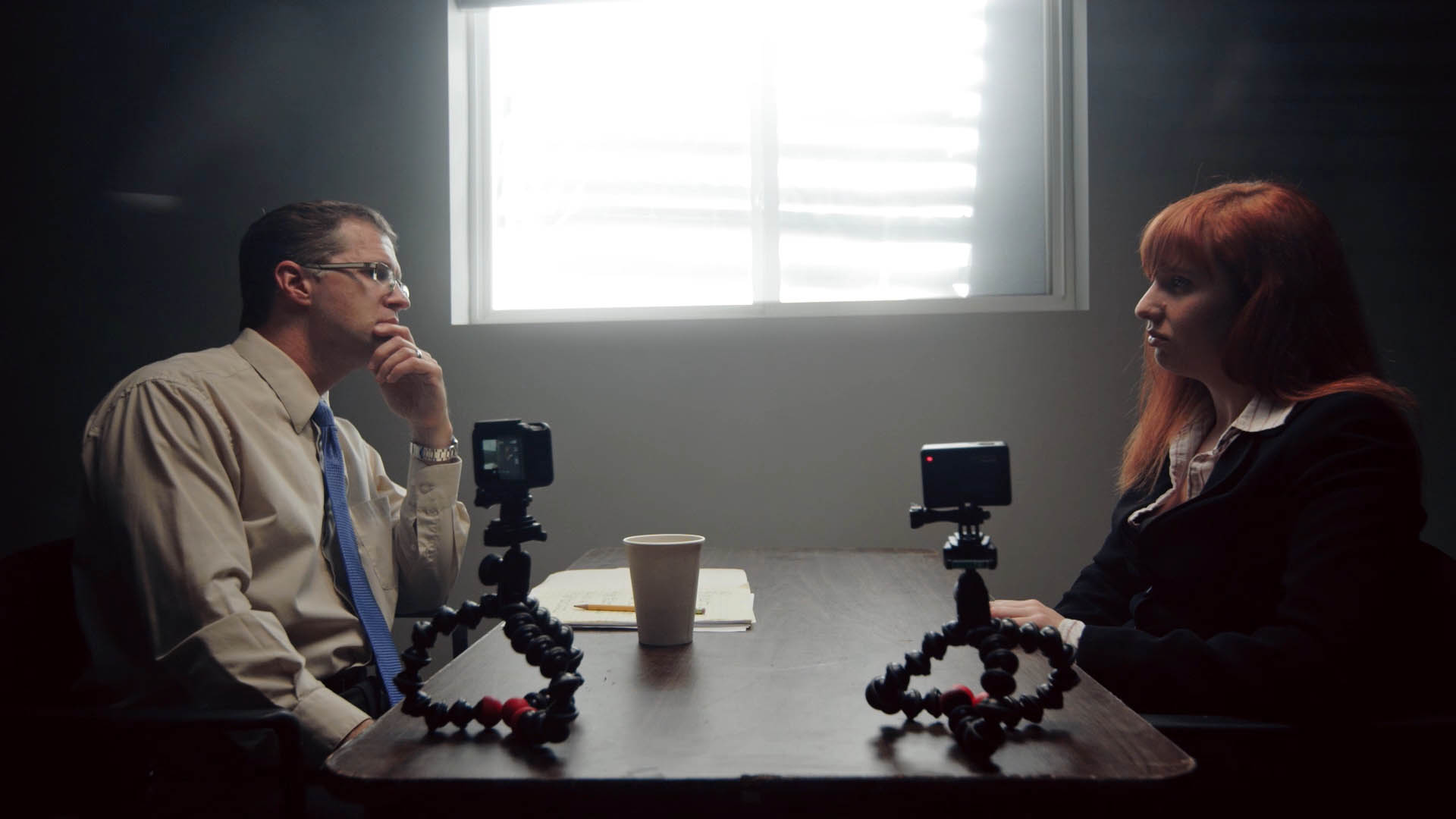 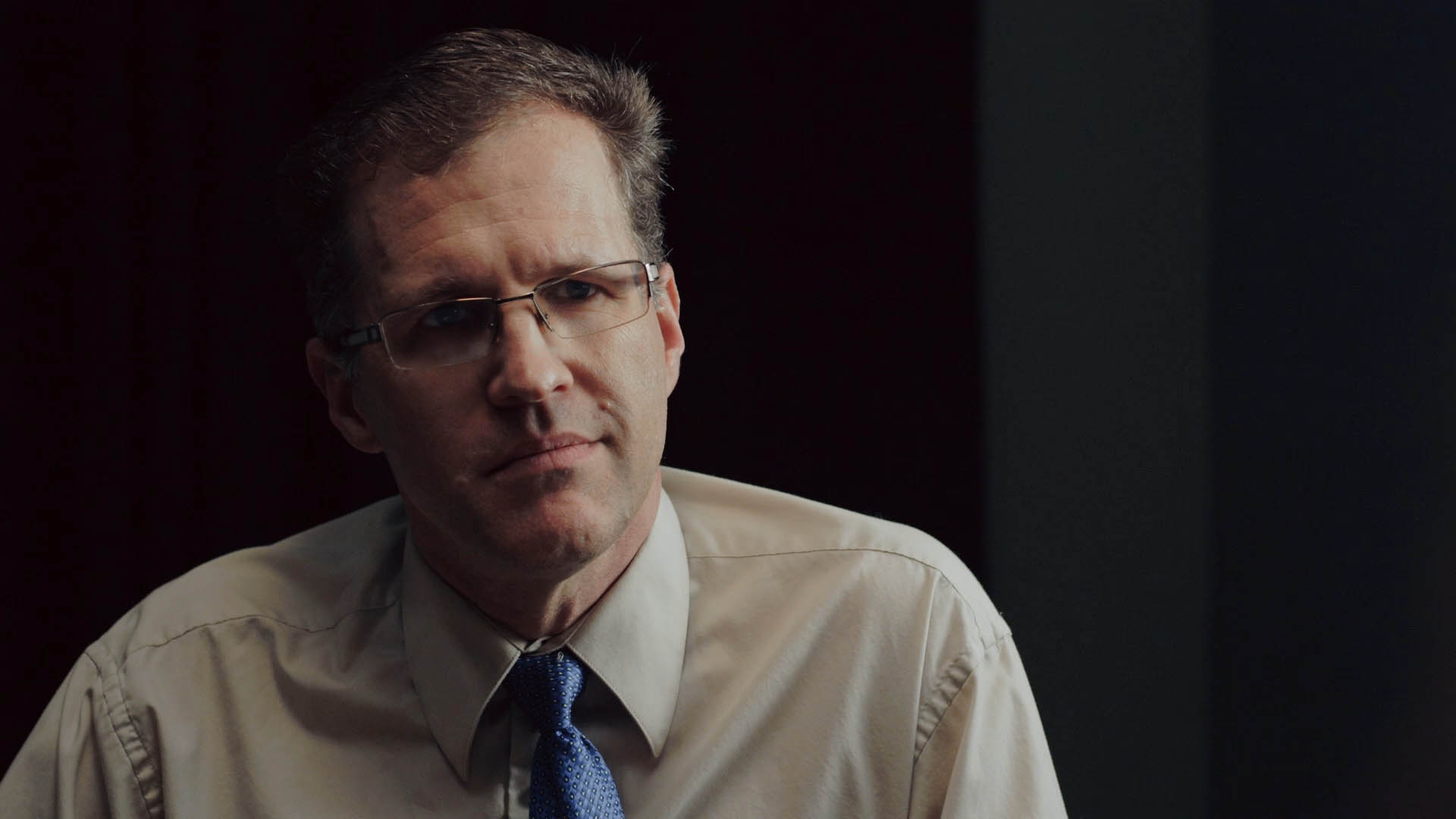 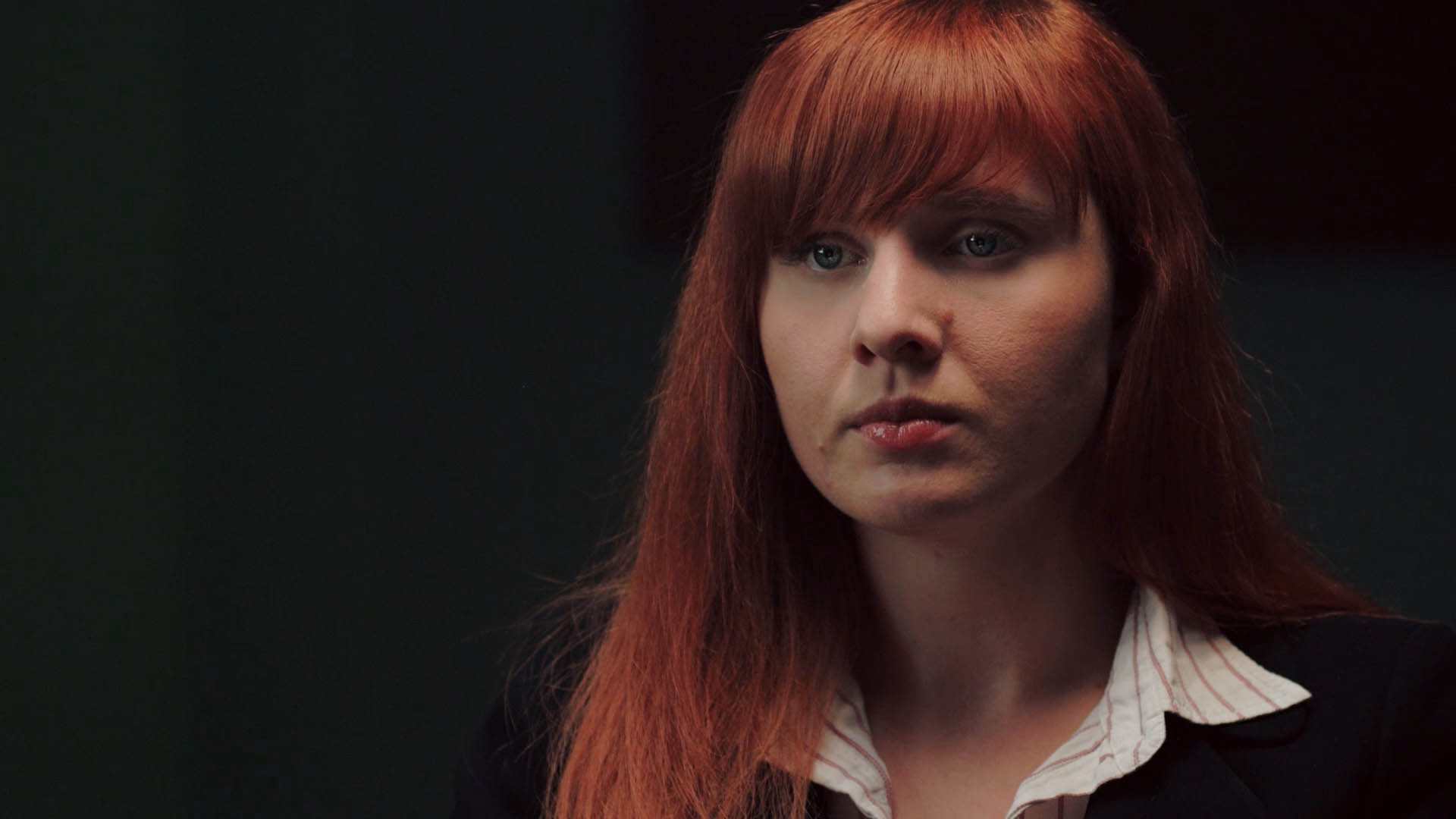 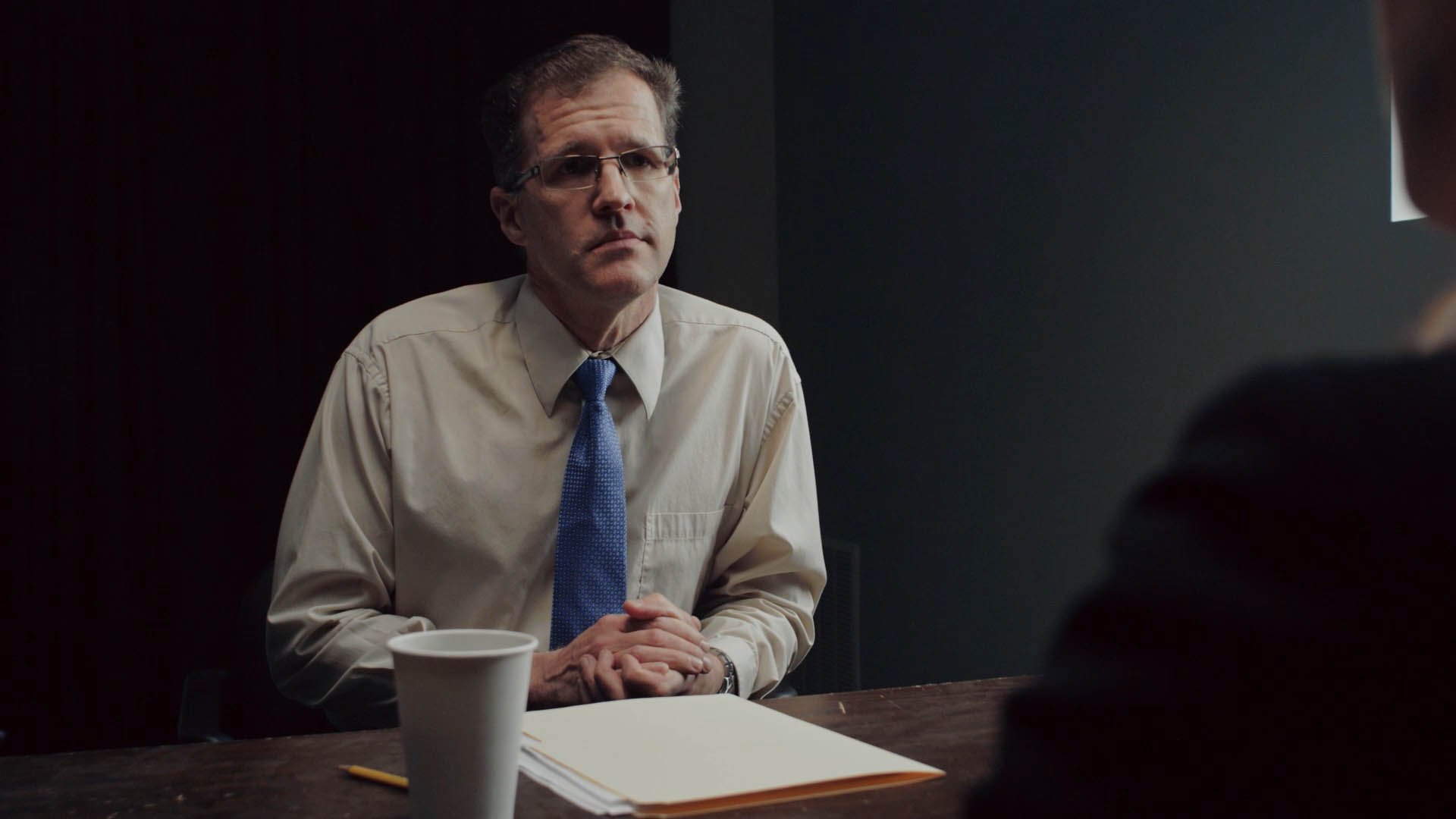 Agent Katic knows something is up. Agent Burke is trying to get to the bottom of what happened that landed Katic’s partner in the ER. The ensuing interrogation reveals tantalizing clues about what’s going on… but now who’s hiding what?

We shot the film on a Red Digital Cinema camera at BES Studios in Richmond, VA. Gaffer and actor Barry Ellenberger created a lighting rig in the ceiling with a trio of Kino-Flo fixtures, and an HMI outside the window provided the punch. Douglas Bischoff, cinematographer, utilized the RED Raw codec for maximum dynamic range.

Ceridwen Productions handled all Post-Production, including the edit. Proxy files were utilized to speed the process, then original camera files were passed along to the colorist. Blackmagic Design’s DaVinci Resolve Studio color grading platform was used to craft the look to match the director of photography’s intent. Finally, the audio was mixed and finished in Adobe Audition.