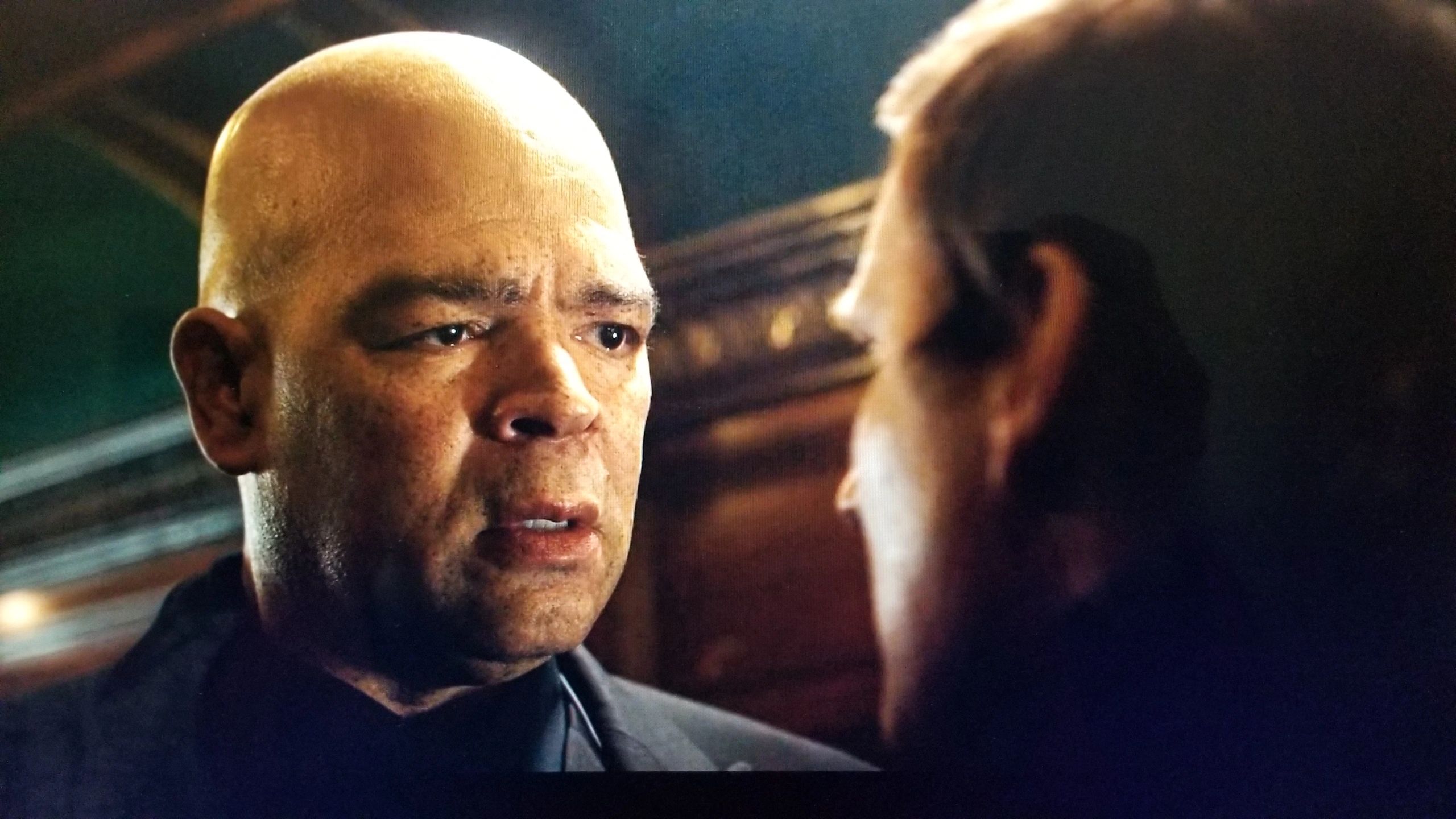 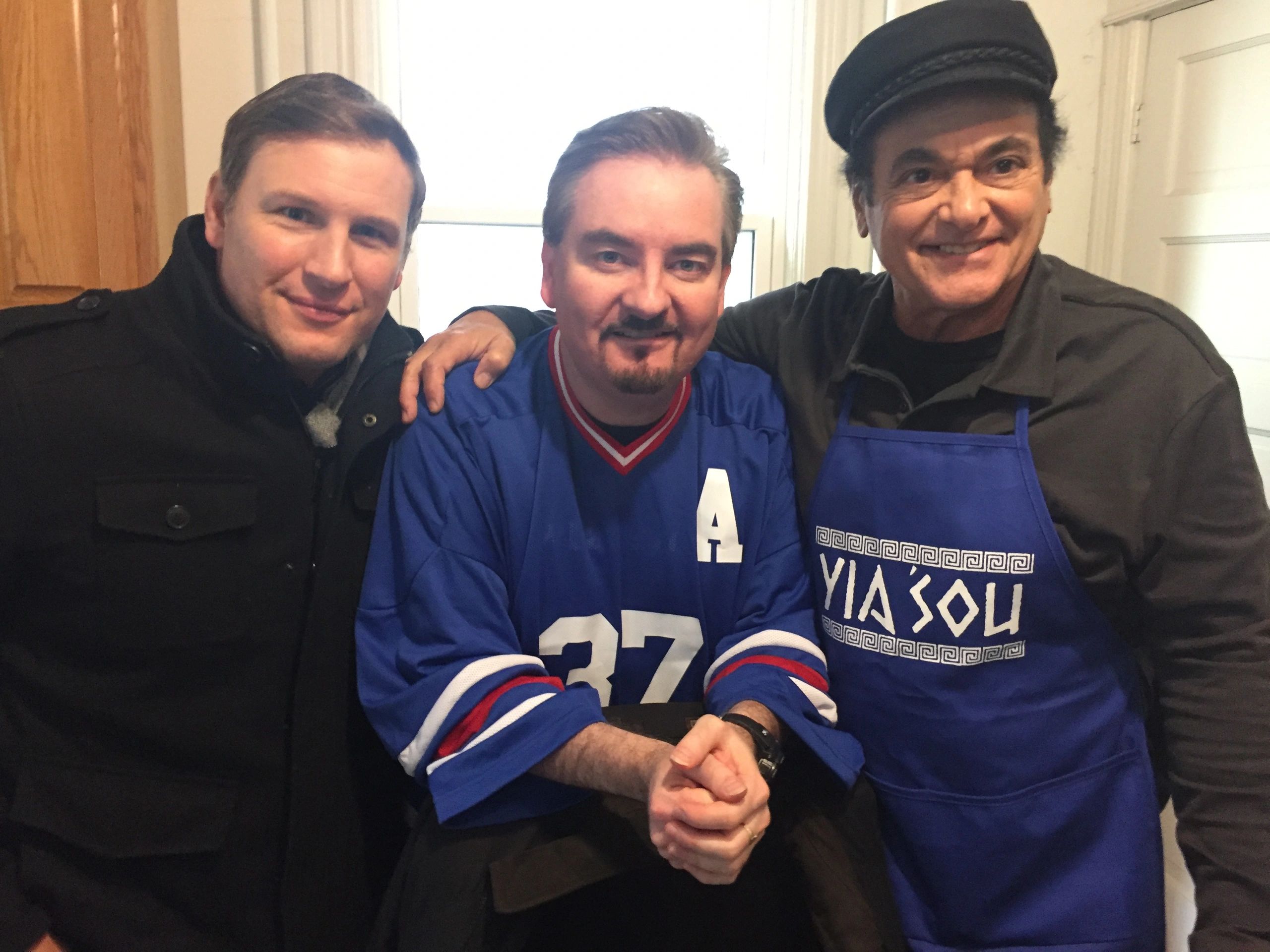 A newly recovering alcoholic embarking on a train ride home to visit his young Autistic son he has not seen since the boy’s birth.

He reflects upon his life while on this train ride with a stranger sitting directly across from him. We see his life play out in flashbacks, dreams, and memories. The train ride is an emotional voyage for the man as he recalls a troublesome childhood with an alcoholic father who ignored him and didn’t care much about him and a mother who was his comfort and tries to lead him on a good path opposite of his drunk and absent father. He also shares the guilt he feels about leaving his own son behind and is fearful the young boy will not accept him back into his life.

The film was shot by cinematographer Joe Hennigan on the Red Dragon 6k sensor with Cooke Prime lenses. Color grading by Douglas Bischoff on DaVinci Resolve.